Whether a customarily married wife is entitled to Social Security Organization (‘Socso’) benefits when such marriage was not registered under the Law Reform (Marriage and Divorce) Act 1976 (“LRA 1976”).

Whether a widow can claim for Employment Provident Fund (‘EPF’)? 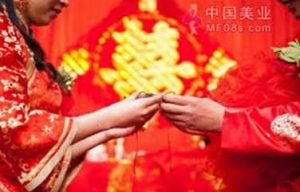 TRUSTS AND TRUSTEE – CREATION OF TRUST

Can a gift be transferred without putting down in a formal document?

Can the Management Corporation of a condominium charge natural gas supply fee and be compelled to maintain gas supply equipment and license?